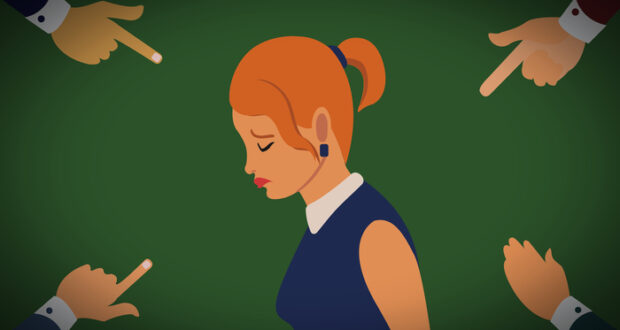 PESHAWAR: The Women Workers Alliance, an NGO working for rights of working women, has demanded of the Khyber Pakhtunkhwa government to implement its labour policy and laws for ensuring safe working environment for women workers and providing separate toilets at workplaces where there are both male and female employees.

Speaking at a press conference at Peshawar Press Club on Friday, the alliance convener Riffat Aziz talked about the problems being faced by female employees at workplaces and stressed the need for immediate implementation of labour laws.

She said the labour department officials should regularly visit the workplaces and ensure availability of the required facilities for female workers. She also called for improved inspection rules and implementation of the SOPs to monitor the compliance of workplaces with maternity and anti-sexual harassment laws.

She said that majority of the workplaces did not provide environment conducive to the working women and that most of them did not implement the labour laws.

Accompanied by other alliance office-bearers, Riffat Aziz demanded of the government to ensure compliance of labour laws in the targeted employment sectors.

Expressing dissatisfaction over the performance of relevant officials, they shared the data which showed that the violations of labour laws in the government sector institutions were assumed to be less than the private sectors and industries.

It revealed that over 58 per cent of public sector organizations did not have committees to protect women against sexual harassment.

They suggested formation of committees consisting of stakeholders to monitor the working conditions and help resolve problems of the workers.