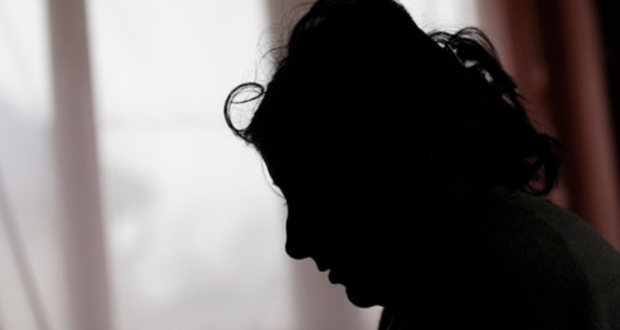 Posted by: admin in Gender Based Violence 21 days ago 0 20 Views

LAHORE: Two ‘robbers’ allegedly raped a woman at gunpoint in Gujjarpura area on Wednesday while she was waiting for help on the motorway after her car developed a fault.

The woman was travelling from Lahore to Gujranwala along with her children.

A police official claimed that as the woman crossed the toll plaza on the Lahore-Sialkot motorway, her car stalled either due to shortage of petrol or some fault.

Meanwhile, she got a call from a relative of Gujranwala, who asked her to call the police helpline for help while he also left from home to reach her.

When he reached the location, he found the woman terrified with her clothes stained with blood.

The police official claimed that two armed men found the woman alone, took her and her children to a nearby field at gunpoint and gang-raped her.

He said the police had formed teams to trace the culprits.

He said the woman had yet to call the helpline when the armed men reached there. They also took away cash, jewelry and other valuables from her.

The woman is said to be a resident of the Defence Housing Authority and her husband worked abroad, the police officer said, adding a case had been registered against the two unidentified robbers on the complaint of her relative.

Newspaper: Dawn, The News, The Nation 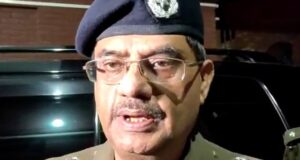