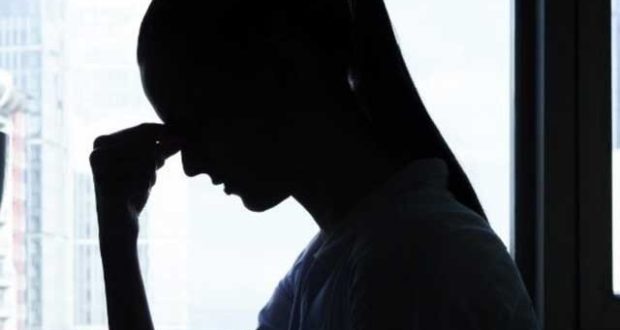 KARACHI: In a bizarre twist of events, the complainant of the ‘alleged Salma Birohi rape case’ in which a serving Judge Imtiaz Bhutto was accused of raping a litigant woman in his chamber on Wednesday (March 18) changed her earlier claim and stated that she had accused the judge out of anger.

Earlier, on January 13, Salma Birohi in her written compliant to the SHO Sehwan had claimed that serving judge (now suspended) Second Civil Judge and Judicial Magistrate Sehwan Imtiaz Bhutto had raped her in his court’s chamber. Subsequently, on January 18, the judge was put on suspension on the direction of Chief Justice of Sindh High Court Justice Ahmed Ali Sheikh and on January 22, a formal FIRwas lodged at Sehwan Police Station. The complainant changed her earlier statement in the court of Second Civil Judge Sehwan Abdul Wahid Rahujo on Wednesday.

Birohi, in her new statement under Section 164 of Criminal Procedure Code (CrPC), claimed that she falsely accused the judge Imtiaz Bhutto after he (judge) told her that he would send her back to her parents. At the time of the new statement, Salma Brohi along with her family members and the suspended civil judge Imtiaz Bhutto were also present in the court.

It is pertinent to mention that two Joint Investigation Teams (JITs), one of Jamshoro Police and second of Hyderabad Police, were formed to investigate the alleged rape. One JIT of Jamshoro Police was formed by SSP Jamshoro Amjad Sheikh on the directions of Sindh High Court but accused Judge expressed his no-confidence in it.

Later, DIG Hyderabad Naeem Sheikh constituted another JIT comprising senior police officers of Hyderabad. The accused judge who obtained pre-arrest bail from the Sindh High Court and then interim bail from Additional District and Sessions Judge, Jamshoro, did not cooperate with the investigating team despite police notices and clear directions of the court. The suspended Judge also successfully avoided the DNA test and demanded the same be undertaken from laboratories in the US.

This scribe who attended all the court proceedings tried his best to contact the vicitm Birohi but she avoided replying to the queries raised. The accused judge very reluctantly said that he was innocent and was trapped and refused to comment any further.

Cyber crime helpline: Over 100 women complain against online harassment in a month