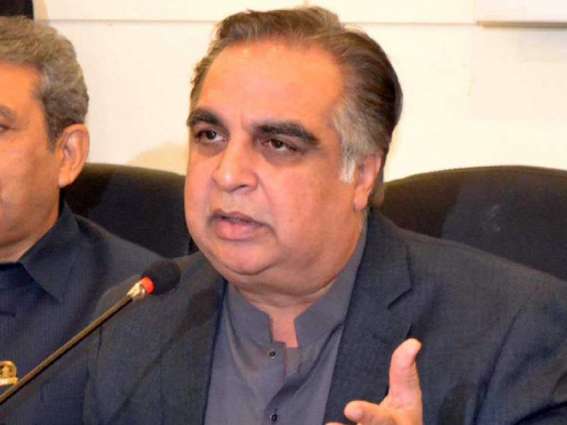 KARACHI- Sindh Governor Imran Ismail has said females have emerged more talented and committed whether it is education or jobs, however they do get less opportunities to move forward. PTI government is making best efforts to empower women socially and economically.

He was speaking at 2nd OCCI Women Empowerment Awards-2019 distribution ceremony at a local hotel on Tuesday, which was also participated by representatives of 200 companies. President, Overseas Chambers of Commerce and Industry, Shazia Saeed, past presidents Zaffar Khan and Asif Mumtaz were prominent on OCCI side.

The OCCI’s President, in her welcome address, said the chamber had taken the initiative of Women Empowerment Awards in 2017 to recognise the companies leading in contribution for women empowerment by providing them maximum jobs including  top positions, ensuring best working environment and trainings. Also, to recognise their contribution in promotion of female education/literacy and imparting vocational trainings to women for creating small women entrepreneurs.

Third OCCI awards ceremony will be held next year and the sequence will continue with increasing participation of companies as competitors, she said.

Public and private sector organisations and the society would have to work for gender balance in social and economic fronts, she said.

Sindh Governor said Pakistan Tehreek-e-Insaf Government led by Prime Minister Imran Khan wanted due participation of women in social and economic activities of the country.  Females are more than a half of the country’s population but their contribution is very low because of low rate of education, professional trainings, exposure, less job opportunities and lack of availability of finance to start their own businesses.

Besides other financing schemes/programmes, the government had launched easy and soft-term financing scheme exclusively for women entrepreneurs with upper limit of Rs 5 million. Hence, they have been exempted from the condition of collateral normally required for a loan and the mark up on these loans is also very much affordable for even small women entrepreneurs, he said.

He offered, on behalf of the Federal Government, to arrange presentations at OCCI for women entrepreneurs about how to better benefit from this new business loan scheme.

“OCCI should become a part of this finance scheme aimed at economic empowerment of women,” he emphasised.

Imran Ismail said being Chancellor of universities in Sindh, he attended different programmes including convocations there and found over 70 percent awards winners were girl students. Women could do miracles provided they were given equal chances, he re-affirmed.

2019-12-11
Web Desk
Previous: Meesha says she was harassed on multiple occasions by Ali Zafar
Next: Woman killed by ‘brother over free will marriage’ 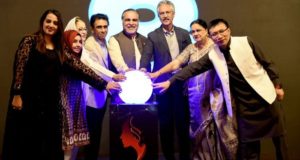 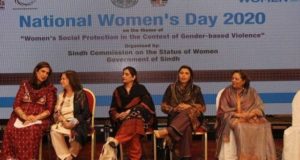 For a society to progress, ensuring women’s right is essential 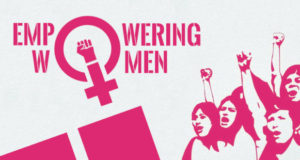