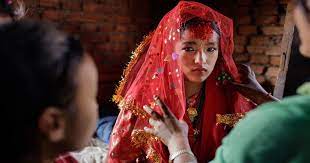 Posted by: admin in Child Marriage 21 days ago 0 21 Views

QUETTA: Collective efforts are needed at government, social and student levels to create awareness about the problems caused by child marriages and to make effective legislation to stop the practice that badly affects health of underage girls.

People from different social organisations and college students suggested this while speaking at the concluding session of the two-day conference on early marriages and related issues here on Sunday.

The programme was organised with the collaboration of NGOs Educational and Youth Empowerment Society, Blue Vans and Girls not Birds.

They said that the early marriage not only affected the health of girls who suffered from fistula for the rest of their lives and faced other serious problems.

They said that early marriages deprived young underage girls of completing their education and they faced many other health and social problems.

“When girls suffer from fistula they are deprived of social gatherings as they cannot leave their homes and even could not meet family members,” Dr Rifat, who was a special guest on the occasion, said at the concluding session.

She warned that cases of divorce were on the rise and because of them children suffered from a number of psychological problems at an early age in which depression was a notable mental illness.

The speakers said that in Islam, along with puberty, sensibility was also a criterion but it was often overlooked in our society.

They said that lack of awareness about major causes of early marriages was driven by weaknesses in the laws, poverty and sexual harassment, and it was leading to more underage marriages in society.

A large number of girls from different colleges attended the two-day conference.

They pledged that they would now stand up for their rights and discourage rituals such as child marriage. 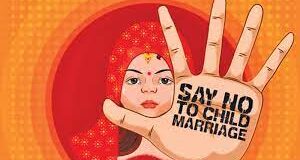 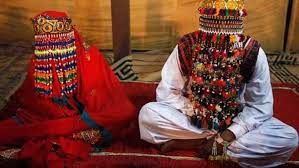 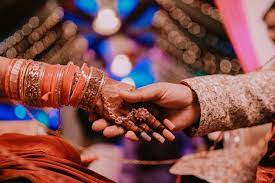