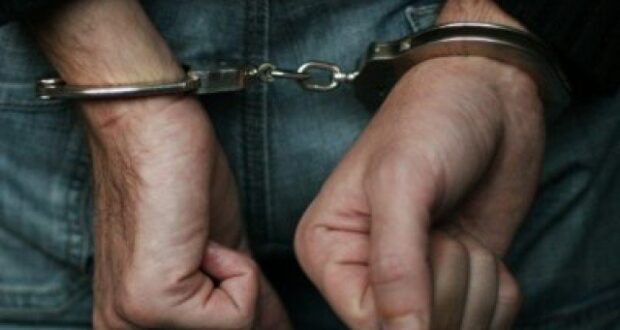 An arrested suspect has confessed to the kidnapping, rape and murder of the six-year-old girl who went missing from Zaman Town, Korangi, officials said on Sunday.
“A suspect has confessed to the rape and murder of the child during interrogation, however, we are waiting for the DNA report of the suspect,” said Landhi SP Shahnawaz Chachar.
It is soon to make a statement about the case as the investigation is under progress, he added. According to the police, the suspect, identified as Zakir, was the driver of the rickshaw from which a witness had seen the body being thrown.
Unlike the several other suspects detained during the investigation, Zakir kept changing his statements, said the police.
The cops claim that Zakir has confessed to kidnapping the minor while she was playing outside her house during the power breakdown in their neighbourhood that night.
He then drove his rickshaw to an empty ground and raped her in the back seat of the vehicle, said the police, adding that the child was alive then.
She fell out of the rickshaw and broke her neck, Zakir told the police. The police added that the suspected rapist planned to flee the city. Hours after the incident he got tickets for Multan and was ready to escape but was arrested before he could do so.
The suspect is reportedly a father of four children himself. The minor girl was reported missing on July 29. Her body was found in a garbage dump the next morning.
The child had been subjected to torture, rape and sodomy before being murdered. Over a dozen suspects were rounded up and detained for questioning after the minor’s body was found in a garbage dump near her house after a search of nearly eight hours.
The police said they received the complaint around midnight, after the child went missing from her house in Ghous Pak area after the child went missing around 9pm.
The aggrieved family and neighbours have accused the police of delaying the investigation. Zaman Town SHO and duty officer were subsequently suspended.
The victim was shifted to Jinnah Postgraduate Medical Centre for medico-legal formalities and it emerged that the child had been subjected to rape, sodomy and then murder.
There were multiple injuries to the head, body, including the neck and nose, and private parts, JPMC Additional Police Surgeon Dr Summaiya Syed told The Express Tribune.
Earlier today, Sindh government spokesperson Murtaza Wahab wrote on his official Twitter handle: “DNA samples of one suspect have matched with victim child. Suspect has been arrested who has now accepted his guilt.”