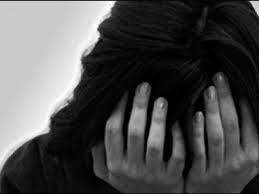 A woman complained to the police that she had become pregnant after being raped. After registering the cases, police launched a search for the suspected assaulters.

According to a police report, a resident of Chakira in the Narwala Road area filed a complaint that she had become pregnant after repeated sexual abuse whilst being scammed out of her marriage. She stated that her neighbour, Imran, had deceived her with a promise of marriage if she divorced her husband. After the divorce, the suspect reneged on his promise, but continued to sexually assault her, eventually getting her pregnant.

Ghulam Muhammadabad police registered a case against the suspect under Section 376 of PPC and launched a hunt for him. Meanwhile, an eight-yearold boy of the Jhang Road area was reportedly lured and taken to a nearby field by the suspect Rafiq and subjected to molestation, a complainant told local police.