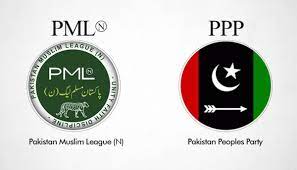 Representatives of PPP and PML-N on Wednesday endorsed the demand of a human rights activist, seeking 15pc party tickets on general seats and 33pc on reserved seats for women.

The demand was presented at a consultation organised by Aurat Foundation (AF) in collaboration with South Asia Partnership Pakistan (SAP-Pk).

The event was attended by political parties’ representatives, Senator Taj Haider from PPP and Mehnaz Akbar Aziz from PML-N. She is also parliamentary secretary on law and justice.

Human rights activist Tahira Abdullah presented key recommendations on constitutional and electoral reforms, including extension of women’s reserved seats provision for the next 30 years, with a parliamentary review every 10 years; increasing reserved seats from 17pc to 33pc in all legislatures and local government tiers; including reservations for transgender persons (5pc), persons with disabilities (10pc), peasants (5pc), workers (5pc) and 33pc women within reserved seats for religious minorities; increased quantum of political party tickets for women contesting on general seats from 5pc to 15pc across the board; tickets to be awarded on ‘winnable’ and ‘electable’ seats; increasing women’s political party membership at senior policymaking positions; training women legislators; and women to be appointed Chairs of 33pc standing committees.

Harris Khalique of Human Rights Commission of Pakistan (HRCP) endorsed all the proposed reforms, saying participants should not back down on these demands.

Activists should continue the movement for democracy and political rights, he added.

Taj Haider commended and endorsed all the proposed reforms and pledged to bring them to the knowledge of PPP leadership and also to the Pakistan Democratic Movement coalition, currently working on electoral law reform.

Nadra chairperson Tariq Malik presented a list of all progressive measures he has initiated at Nadra for gender equality.

The chief guest, Mehnaz Akbar Aziz, parliamentary secretary for law and justice, commended this initiative, despite the polarized political environment.

She pledged to continue working for women and children’s rights and bringing more marginalised women into the political process and promised to help include the proposed reforms in the draft bill.

In the end, moderator Naeem Mirza thanked all participants and announced that a working group had been formed to present the proposed reforms to the law ministry and parliamentary standing committees. 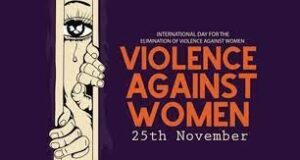 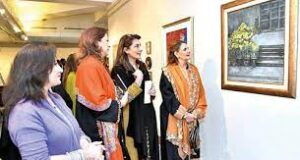 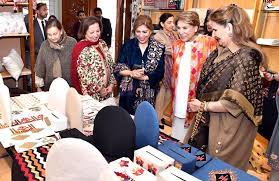