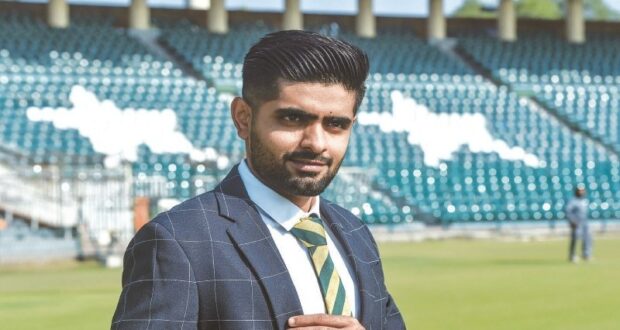 LAHORE: A session’s court on Thursday ordered the Naseerabad police to record statement of a woman under section 154 of Criminal Procedure Code (CrPC) against Pakistan cricket captain Babar Azam and proceed in accordance with law.

“Serious allegations of miscarriage/abortion and deceitfully intercourse on false assurance of marriage etc were leveled against the proposed accused. From bare reading of the application of the petitioner, prima facie commission of cognizable offense is made out,” Additional District and Sessions Judge Muhammad Naeem observed while disposing of the petition filed by Hamiza Mukhtar.

The judge directed the Naseerabad station house officer to record the statement of the woman under section 154 of CrPC and proceed strictly in accordance with law. The judge also observed that the police report was altogether different from the facts of the application.

Ms Mukhtar in the petition accused Azam of deceitfully maintaining sexual relations and making false promises of marriage. She also alleged that she got pregnant in 2015 with a baby of Azam but he got her abortion.

The counsel for the cricketer said the petitioner had earlier withdrawn a petition carrying the same allegations and submitted an affidavit in the police station concerned. He also disputed the allegation of abortion.