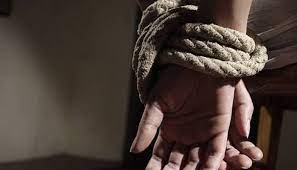 HYDERABAD: The Hyderabad police claimed to have recovered a 9-year-old girl who was allegedly kidnapped on April 14 from the limits of Hatri police station.

The police spokesman informed here on Monday that the child Chandni was recovered in a raid in the jurisdiction of Babburlu police station in Khairpur district.

He added that a suspect, Sanjaeet Kumar, had also been arrested.

According to the spokesman, the child’s mother Shivri Dino Lavra lodged the complaint at Hatri police station that her daughter was kidnapped in a car by unknown men near a petrol pump in Hatri area.

The crime’s FIR was lodged under sections 34 and 364 of Pakistan Penal Code at Hatri police station.

The spokesman said the Hatri police traced Sanjeet as the main culprit behind the kidnapping.

He added that the arrested suspect later led the police to the place where Chandni was kept. 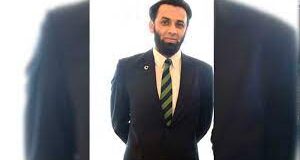 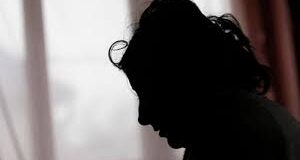