Rawalpindi: Rawalpindi District Police in collaboration with Fatima Jinnah Women University (FJWU) have organized a five-day workshop at Police Lines Headquarters to impart training to the lady victim support officers of anti-women harassment and violence cell set up here as per vision of Inspector General of Police Punjab.

He said that the workshop has been organized with an aim to impart training to the police officers and increase the awareness and capacity of the Victim Support Officers for legal, social and psychological support of the affected women as per the requirements of modern times.

The expert teachers and the researchers during the workshop would impart training to the Victim Support Officers to provide better assistance to the female victims in legal, psychological and social aspects.

The lady victim support officers of all the police stations of Rawalpindi and the victim support officer of transgender protection center are taking part in the workshop so that the best support and service delivery could be ensured to all the deprived and vulnerable sections of the society including women.

Rawalpindi Police are pursuing a zero tolerance policy on violence, abuse and harassment. In order to support the women victims of harassment, violence and abuse, Rawalpindi Police’s Anti-Women Harassment and Violence Cell and Protection of Transgender Reporting Centre are providing 24/7 services.

Rawalpindi district police on the directives of City Police Officer, Rawalpindi Muhammad Ahsan Younas were ensuring the safety of women and the weaker and deprived sections of society and giving it a top priority. 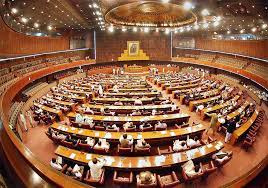 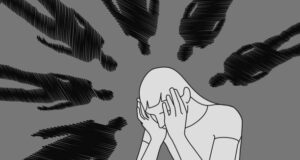 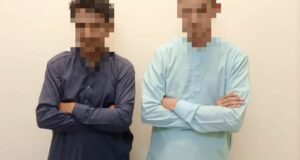