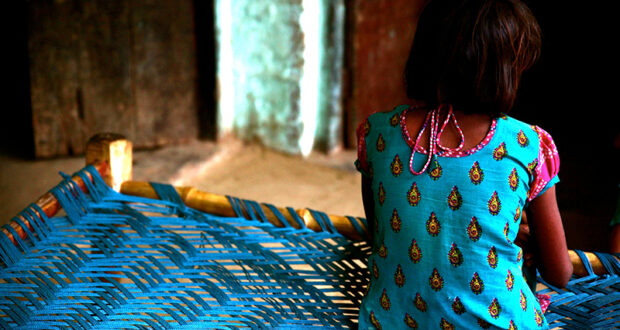 KARACHI: A district and sessions court on Thursday turned down applications moved by the family of an underage Christian girl who reportedly converted to Islam and contracted a free-will marriage, seeking transfer of the case to another court.

The applicant alleged that the sessions judge had displayed bias and prejudice against the prosecution story, society and incidents pertaining to abduction of girls. After hearing both sides, the district judge dismissed the applications

The SHC had sent Arzoo to a shelter home since she was found underage. She also refused to go to her parents’ home.