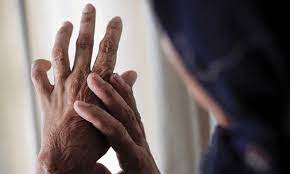 SAHIWAL: Police on Tuesday registered a case and arrested a youth for allegedly throwing acid on an 18-year-old girl over ‘refusal of marriage proposal’ at Nanakpur, Pakpattan tehsil, on Monday night.

Chak Badian police registered the case on the complaint of the girl’s father Muhammad Latif under 452, 337-F (i) & 337-A (i) sections of PPC and arrested Fazal Abbas.

An eyewitness said Fazal Abbas on Monday night scaled the boundary wall of Latif’s house and allegedly threw acid on the girl’s face when she was asleep in the courtyard while her father was sleeping on the roof.

On receipt of information, police registered a case and arrested Fazal.

The girl’s medical examination conducted at Bunga Hayat rural health center showed that she sustained burns on her face, shoulder and neck.

The girl was later shifted to DHQ hospital for treatment. Further investigation is under way. 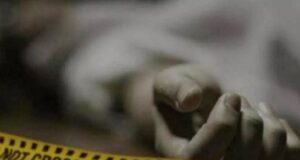