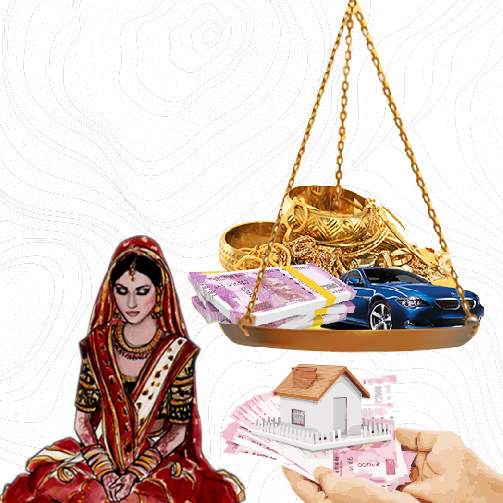 A newly-wed woman was killed by her in-laws for dowry in Layyah’s Chowk Azam, the police said on Sunday. According to the investigating officer, the woman married the suspect, identified as Azam, a month back. “Azam’s family demanded a car in dowry but we refused,” her brother said.

On Saturday, the culprit strangled my sister to death, he added. The body had been moved to a hospital for a post-mortem examination. An FIR had been registered. The suspect, on the other hand, managed to escape from the crime scene. The police are conducting raids to arrest the perpetrators as soon as possible.