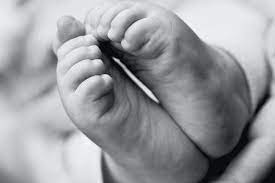 Posted by: admin in Miscellaneous News 14 days ago 0 24 Views

Tharparkar – The staff of a hospital cut off a new born baby’s head in the mother womb and left it inside her in a surgery conducted on Sunday at a private hospital in Tharparkar district of Sindh. The incident took place in Chachro tehsil of Tharparkar in a private hospital, said the district health officer. According to Sindh Health Department officials, the hospital staff cut off the baby’s head in the mother’s womb and left it inside her.

Director-General of Health Sindh Dr Juman has ordered an inquiry into the incident and said that strict action will be taken against those involved in the negligence.

Meanwhile, Sindh Minister for Energy Imtiaz Shaikh on Sunday said that Railways Link project would be started soon to transport Thar’s coal to other power plants across the country. He said that a meeting had held with the Chairman of the Pakistan Railways Board and Railways senior officers in this regard in Islamabad. He said that a 105 kilometres long Railways track would be laid from Thar Coal field to Chhor.

Imtiaz Shaikh said that the coal of Thar could be transported across the country by laying a track and a handsome amount of imported coal could be saved. 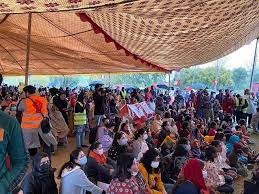 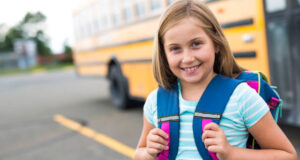