Murder of abducted girl: LHC seeks report in a week

Posted by: Web Desk in Featured, Gender Based Violence February 11, 2014 Comments Off on Murder of abducted girl: LHC seeks report in a week 926 Views

The Lahore High Court (LHC) here on Monday, taking notice of murder of an abducted girl after alleged assault directed District and Sessions Judge, Okara to look into the matter and submit a detailed report within a week. According to details, daughter of a resident of Okara was abducted by some unknown persons and after two days her dead body was found from the nearby fields.

As per post mortem report, the girl was killed after allegedly molesting her. Police registered a case of the said incident but no one had been arrested. The family of the victim alleged that police had soft corner for the accused and were not arresting them.

Previous: Grand Jirga also confirms murder of five girls
Next: Visually impaired students left high and dry without a building to study in 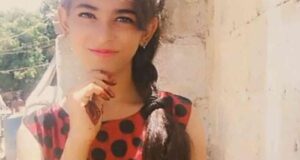 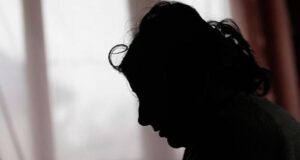