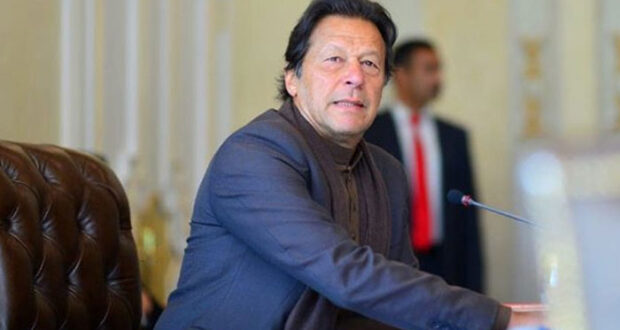 Mother of gang-raped victim appeals to PM for justice

RAWALPINDI: Mother of gang rape victim girl, while making appeal to Prime Minister Imran Khan for justice, stated that Investigation Officers (IOs) of Rawat Police station twisted investigations to favour the people involved in the rape of her 13-year-old daughter who was gang-raped on 23rd April 2020.

The mother, while producing birth certificate of her daughter issued by Nadra, said with tears in her eyes that she gave Rs300,000 to police investigation officers to obtain justice and to conduct DNA test in time but they were reluctant to do so. “I kept waiting for hours in police station but they were not ready to listen to me,” the victim’s mother sobbed while talking to the media people.

Mother of victim girl alleged that IO breached her trust, adding that he used to address her as sister and daughter but twisted the investigations to favour the alleged rapists by using soft words. “My daughter is less than 13 years of age (12 years and 8 months) and I provided certified prove to them but both the investigation officers of Rawat Police Station inked age of victim girl as 21 years in the First Information Report (FIR) to favour the people involved in the rape”, she said.

She also pointed out that SI also pressurised them to give statement falsely but in the favour of culprits and offered millions of rupees for the reconciliation but she refused to put up her daughter’s honour for sale.

Mother of the victim appealed to Prime Minister Imran Khan, as he believes in justice and equal implementation of law and she demanded her basic right of justice. “I seek justice against the mighty who molested her minor daughter and acquire from the strength of the police,” she maintained and demanded right of justice for her aggrieved family as culprits were very powerful and police threatening them and her sons for consequences. “The culprits and his family threatening them for dire consequences with names of federal minister and also threatening them to take them to Hangu, from where they would never return alive,” she added.

With tears in her eyes and sobbing, mother of gang-rape victim girl appealed to prime minister that people like these are sitting in power corridors who are supporting the elements ruining honor and respect of poor segments of society. She said family members of culprits with police came to her home and threatened them to for horrendous consequences.

She appealed to Prime Minister Imran Khan to take notice on her daughter’s gang-rape and make justice with her daughter and family. During investigations of this case, the counsel of gang-rape victim had contended that as girl is less than 13 years of age; therefore culprits should be tried under Zainab Alert Bill but police showed the age of victim girl as 21 years to benefit the culprits.