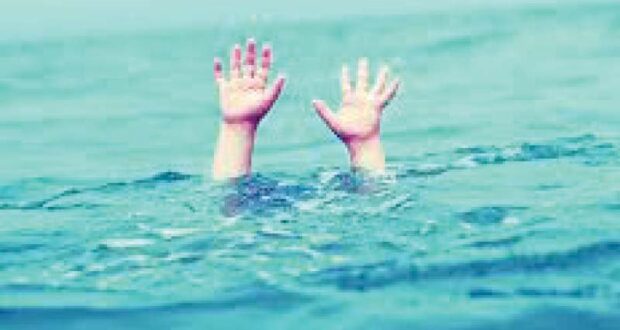 Posted by: admin in Gender Based Violence July 5, 2022 Comments Off on Missing Minor Girl’s Body Found in Korang Nullah 47 Views

Islamabad/Rawalpindi – The body of an 8-year-old girl, who was allegedly kidnapped from Pindorian Waheedabad, was found from Korang Nullah, informed sources on Monday. According to details,  Javeria (8), a resident of Waheedabad, Pindorian, left her house some five days ago but did not return. Extensive efforts were made to find the missing girl but no trace of her was found. The incident was deemed to be an abduction case and her parents filed an application with police station Khanna for registration of a case. They said the locals on Monday spotted a body floating in Nullah Korang and alerted police and other rescue services. Upon receiving information, a heavy contingent of police rushed to the scene and fished out the body with help of rescuer service divers. The body was moved to PIMS for autopsy. According to a police officer, the police investigators   are ascertaining either girl was killed after assaulting sexually by unknown killers.