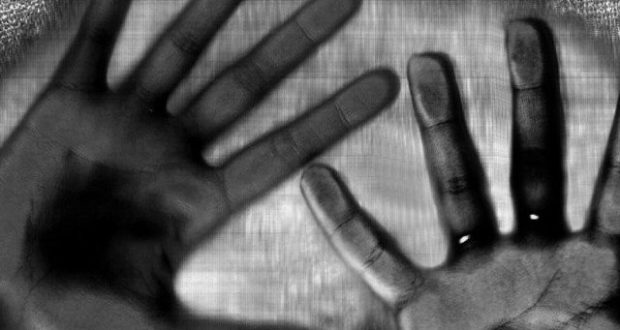 MIAN CHANNU- A minor child was sexually assaulted by two accused on his way to a madrasah here on Saturday. According to police, the incident occurred in Mohallah Islamabad of Mian Channu. The victim identified as: Usman, eight-year-old, was sexually abused by accused Kashif and Talha when he was on the way to madrasah, the child’s father told the police. He claimed that the suspects left the child in critical condition after assault. The victim has been under treatment at THQ Hospital Mian Channu. The police, taking swift action after the incident, arrested Kashif while Talha managed to flee.