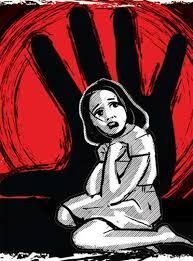 Posted by: admin in Gender Based Violence June 30, 2022 Comments Off on Minor girl raped 38 Views

As per the first information report, complainant ‘B’ said his daughter ‘F’ went out of the house to play in the street but did not return home.

He said he along with locals launched a search in the locality and found the girl coming out of the house owned by ‘M’ who managed his escape.