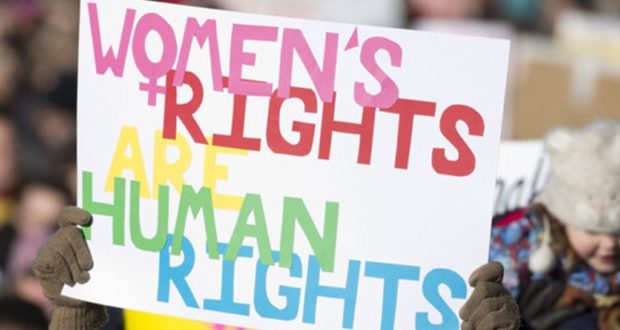 THE citadel of patriarchy is once again in turmoil.

Women demanding their rights are, by definition, a threat to male privilege in such a milieu. When they do so en masse, as planned on March 8 — International Women’s Day — it seemingly becomes an existential threat.

The reverberations from last year’s Aurat March have reinvigorated the self-appointed guardians of culture and morality into dusting off the usual ‘obscenity’ and ‘vulgarity’ tropes.

Maulana Fazlur Rehman has openly threatened participants in the upcoming event, exhorting his supporters to stop the march regardless of any “sacrifice” that might entail.

A few days ago, a petition was filed in the Lahore High Court asking for a permanent ban on the Aurat March for being an “anti-state” and “anti-Islamic” activity.

During its hearing on Thursday, the LHC chief justice rightly observed that “freedom of expression cannot be banned”.

The women’s rights movement in Pakistan has come a long way from the days of Gen Ziaul Haq’s misogynistic dictatorship, a time when rape victims who braved the courts but could not produce four male witnesses were often jailed for adultery.

Many incremental changes have come about since then in terms of legislation, awareness and victims’ support groups.

They are, in part, a product of wider exposure to contemporary social movements and of increasing female participation in the public sphere (ergo, their economic empowerment).

These factors threaten traditional notions of family and the society as a whole, where power emanates from men.

However, as every case of ‘honour’ killing, forced marriage, domestic violence, etc illustrates, the struggle for women’s rights in this country remains at its core about their fundamental, inalienable right to agency and autonomy.

The chauvinistic resistance to the upcoming march demonstrates that it is to be fought, not only in parliament and the courts of law, but in the minds of men, and the women who have internalised the patriarchal narrative.

For all these reasons, and to endorse the Aurat March as a legitimate platform for women to raise a collective voice for their rights, elected representatives from mainstream parties must themselves join the rally on March 8.

The event has become a lightning rod for regressive elements to obfuscate the very real issues that the event highlights and the legitimate demands it makes of government and society. Here the media can play a responsible role in keeping the focus on the larger picture, rather than sensationalising the minutiae.

Meanwhile, local administrations must provide all possible security to the participants.

No one should be allowed to create a hostile atmosphere, and incitement to violence such as that by the JUI-F leader must not go unnoticed lest it embolden others.

It is the democratic right of women to challenge gendered expectations in both the public and private spheres, and articulate them however they may choose to do so. 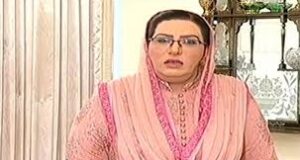 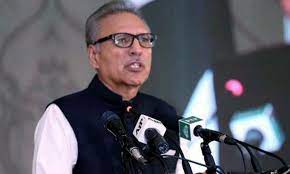