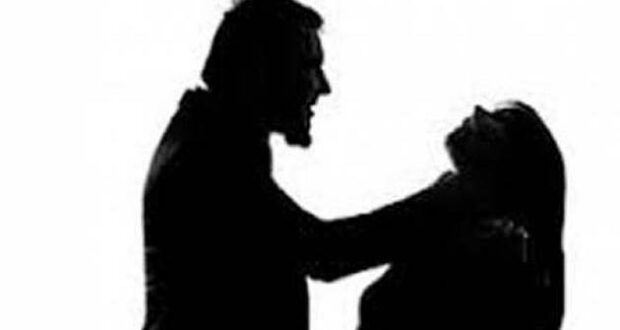 KARACHI: A woman was killed allegedly by her husband in Surjani Town on Wednesday, according to police.

The woman identified as Haseena, 40, was strangled to death in her home in Taiser Town.

The police, after the initial probe, revealed that she was murdered by her husband, Mohammed Siddiq, who was married to another woman as well in Quetta, where he mostly lived.

The couple, police said, often quarrelled with each other, and added that the suspect had come to Karachi after considerable time, killed his wife and escaped along with their three-year-old daughter.

The corpse was shifted to the Dr Ruth Pfau Civil Hospital Karachi to fulfil medico-legal formalities.

In another incident, body of an unidentified woman was found from a garbage dump near Shahkar Heights in Sector 4-A, Surjani Town.

Police said that the body bore marks of torture.

The corpse was shifted to the Abbasi Shaheed Hospital to ascertain the exact cause of her death and identity.

The victim woman appeared to be in mid-40s 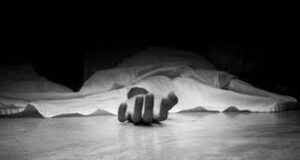 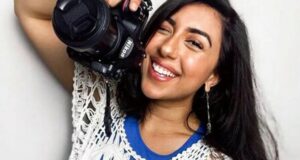 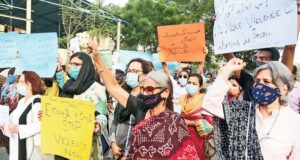