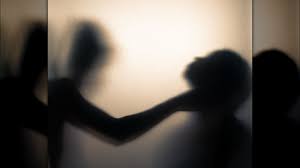 NAROWAL: A man allegedly killed his wife over a dispute in Shakargarh.

Schoolteacher Tanveer Anwar, a resident of Gumtala village of Shakargarh tehsil, told police that his sister Nusrat Bibi and her husband Shahid Ghulam Nabi would frequently quarrel over petty issues. He said Shahid stabbed Nusrat a few days ago and escaped.

He said Nusrat was first shifted to the Shakargarh THQ hospital and then to the Narowal DHQ hospital in a critical condition. Later, she was referred to the Mayo Hospital, Lahore, where she died after five days.

The Saddar police registered a case against Shahid on the report of Tanveer Anwar and handed over the dead body to the family after postmortem.