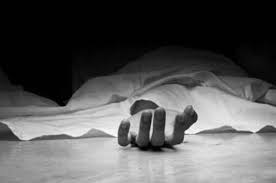 SUKKUR: A man gunned down his sister in the name of honour in Ghareebabad village near Madeji in Shikarpur district on Wednesday.

Police said that Hakim Ali Jatoi suspected his sister Fozia Jatoi of having illicit relations with a man and shot her dead at his home in the village.

Police rushed to the area after being informed of the incident and detained the alleged killer along with the weapon used in the crime, said police officials. 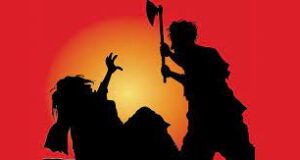 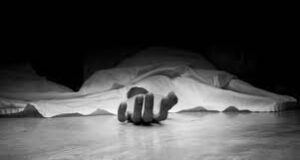 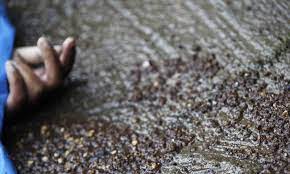