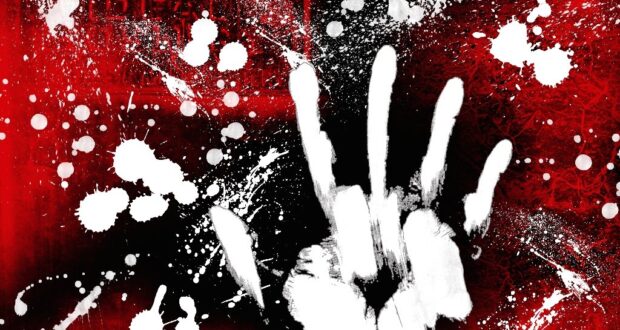 HYDERABAD: A woman was shot dead by her father-in-law for honour in a village near Sehwan, Jamshoro district, on Thursday.

The suspect, Gulsher Channa later surrendered himself to the police along with the weapon used in the crime.

Sehwan SHO Muhammad Ali Khaskheli said Channa killed his daughter-in-law, 24-years-old Faiza, because he suspected her of having an extramarital affair with a man who reportedly, escaped from the village to save his life. Faiza’s husband works in Saudi Arabia and she had an eight-month-old child.

The dead body was shifted to Syed Abdullah Shah Institute of Medical Sciences for postmortem.

The incident’s FIR has not been lodged so far. Police have detained three more family members of the suspect for interrogation.