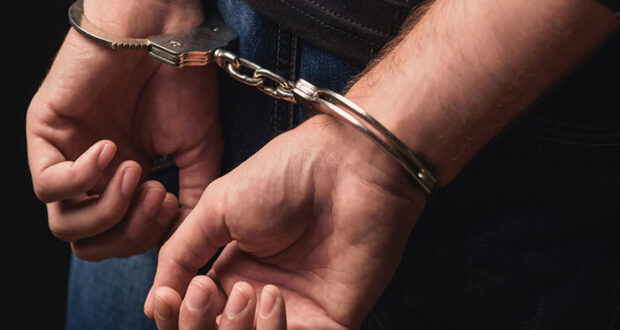 LAHORE: A man allegedly attempted to assault a minor girl in Raiwind here on Wednesday.

The suspect identified as Adnan was neighbour of the victim (M). She was alone with her younger brother in her house when the suspect came there and tried to lure her by offering her Rs500. He attempted to assault her, but she started crying. Nearby people reached there and captured the suspect and handed him to police. A case has been registered against him. The IGP Inam Ghani took notice of the incident.