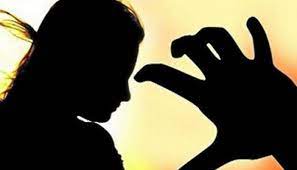 Posted by: admin in Domestic Violence July 29, 2022 Comments Off on Man gets death sentence for raping daughter 39 Views

KOHAT: Additional district and sessions judge-VI Farah Tabassum here on Thursday awarded death sentence to a man for sexually assaulting his daughter. The judge also gave him three years in prison and a fine of Rs150,000 for threatening to kill or sell his daughter under section 506 of PPC.

A statement issued here said that on Dec 30, 2020, a 14-year-old girl of Jarwanda reported to the cantonment police that her father Sultan Mehmood had been repeatedly molesting her. She stated that he had been warning her not to disclose it otherwise he would kill or sell her.

The police arrested him and started investigations on the basis of which he was sentenced to death. The police have shifted him to the prison.