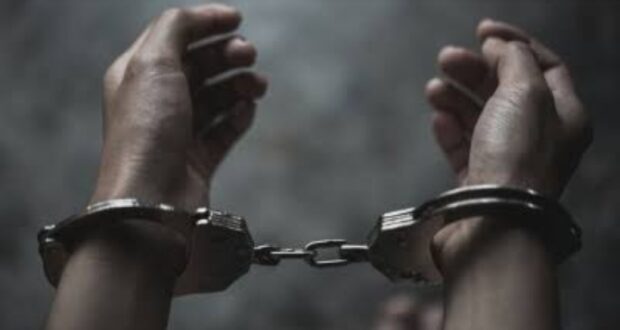 Man arrested in Bahawalnagar for killing daughter over his remarriage issue

Posted by: admin in Domestic Violence July 5, 2022 Comments Off on Man arrested in Bahawalnagar for killing daughter over his remarriage issue 31 Views

BAHAWALNAGAR: Saddar police on Monday arrested a man for allegedly strangling his teenage daughter for stopping him from another marriage and relations with other women.

According to the first information report (FIR), Allah Ditta of Basti Bahadurka had developed relations with several women and also wanted to remarry after the death of his wife who passed away about 10 months ago.

It said when Ditta’s 17-year-old daughter Hina, a college student, opposed his decision of second marriage and also stopped him from bringing other women to their home, he started subjecting her to torture.

On the day of the incident, Allah Ditta strangled his daughter after badly torturing her and spread a rumour that his daughter had died of natural causes.

The truth, however, was revealed when Hina’s aunts and other women of the neighborhood found torture marks on her body and rope marks on her neck and informed the police.

Police had booked three men, including Allah Ditta, on July 3 on the complaint of Hina’s maternal uncle Muhammad Saghir and started investigations

2022-07-05
admin
Previous: Kidnapped baby girl recovered
Next: Saddar police booked two men for raping a woman on pretext of dropping her home when she was waiting for a rickshaw at Mohal Chowk.