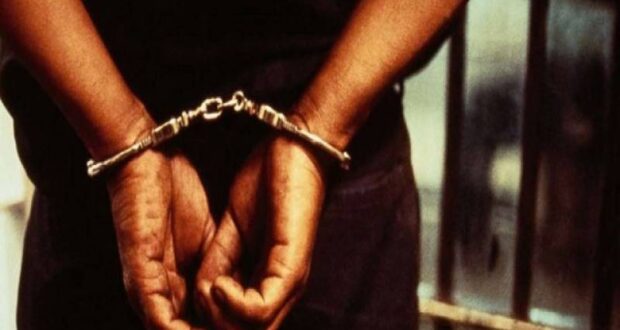 KARACHI – A man was arrested for raping a nine-year-old girl in Korangi’s Zia Colony in Karachi, the police confirmed on Sunday.

The suspect, identified as Rafiq, was the girl’s neighbour. After the nine-year-old narrated the crime to her parents, residents of the area caught the suspect and tied him to an electricity pole.

They then beat him with sticks, stones, punches and kicks. Following this, the police was called. They took Rafiq into custody and have registered an FIR against him. Further investigations are under way.