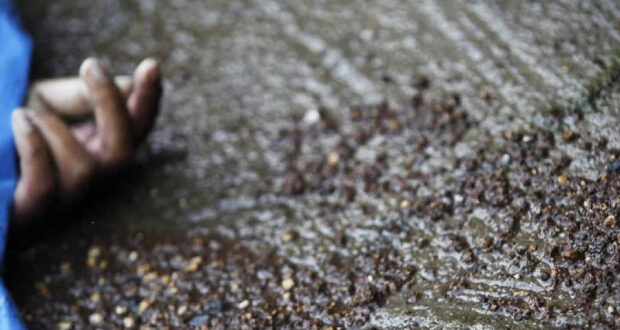 SARGODHA – Police arrested a 22-year-old man over charge that he killed his sister for ‘honour’ after she married for the sixth time.

Police had launched an investigation into the alleged murder of 30-year-old Nighat Parveen after her sixth husband, Waseem Amjad, filed a complaint on Au­gust 17 with police that his wife had been kidnapped.

Employing technological methods in the investigation, police were able to trace the last call made from Parveen’s mobile phone to her parents’ house. When police grilled the victim’s parents, they were told that she had gone to Islamabad with her friends. Later, police started questioning Parveen’s 22-year-old brother Abdullah Hashim who allegedly confessed to murdering his sister during the investigation.

Abdullah allegedly told po­lice that his sister had become “a source of disgrace” for his family for the past eight years. He added that people in the vil­lage had also started question­ing the family’s honour due to Parveen’s character. Police said that Hashim had confessed that when Parveen returned to her parents’ home after tying the knot for the sixth time, he shut her inside a room and shot her to death. According to police, the brother has been arrested and the weapon used to commit the crime has also been recovered.

Newspaper:  The Nation, The News