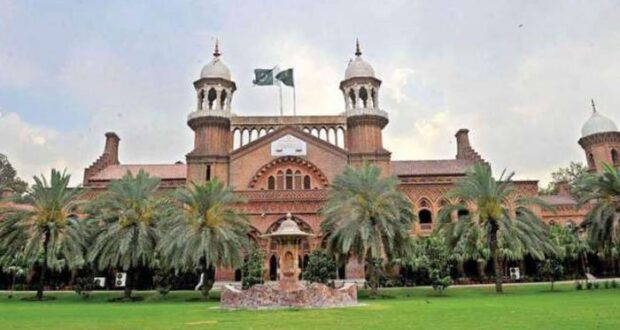 LAHORE: The Lahore High Court on Friday suspended operation of an order passed by a sessions court to the Naseerabad police to register a case against Pakistan cricket captain Babar Azam on a complaint of a woman.

Justice Asjad Javed Ghural issued the stay order on a petition filed by the cricketer and sought replies from police and the complainant by Feb 8.

Additional District & Sessions Judge Muhammad Naeem the other day had ordered police to record the statement of Hamiza Mukhtar under section 154 of Criminal Procedure Code (CrPC) against Azam and proceed in accordance with law.

The judge observed that serious allegations of miscarriage/abortion and deceitful intercourse on false assurance of marriage etc were levelled against the proposed accused. He further observed that from a bare reading of the application of the petitioner, prima facie commission of a cognizable offense was made out.

The judge directed the Naseerabad station house officer to record the statement of the woman under section 154 of CrPC and proceed strictly in accordance with law. Opposing the session’s court’s order, a counsel for Azam argued before the LHC that the allegations of the complainant were based on mala fide intention and to blackmail the petitioner. He said the complainant had earlier withdrawn the same charges against the petitioner and reached a settlement before the police concerned.