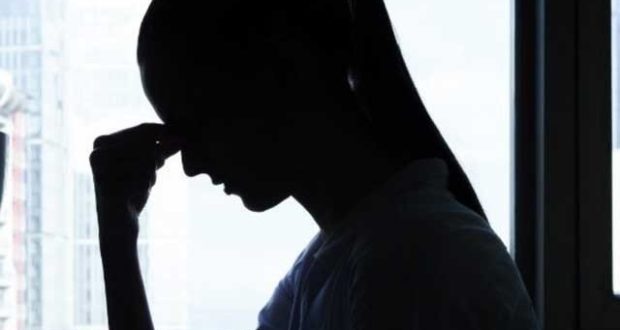 KARACHI: The Karachi University (KU) administration, it appears, has adopted a passive approach to handling sexual harassment complaints against two faculty members, raising questions as to whether it is resorting to delay tactics on the matter.

The faculty members have been accused by six KU students of using ‘low attendance’ and issues with grades to harass their female classmates. In a two-page complaint, the students have urged the university administration form a panel to look into the matter.

However, three days after the issue first surfaced, KU authorities still have not referred the matter to harassment committee nor called the students who filed the complaint to confirm and clarify their allegations, sources in the KU student body and staff told The Express Tribune.

Instead, the university administration has asked the students to re-submit official complaints separately, said KU spokesperson Muhammad Farooq. Contradicting earlier reported statements, the spokesperson admitted that the student advisor’s office had indeed received a complaint but in the form of a petition lacking crucial details such as the roll numbers of the students who signed.

“The university cannot take action until the students who have allegedly been harassed file separate complaints and provide evidence of the offence,” said Farooq.

Talking to The Express Tribune, one of the students who filed the original complaint said they sent another application to the KU student advisor’s office on Friday. “In this new application, I and the other complainants have confirmed that we take ownership of the previous complaint and urged the university administration once again to look into the allegations we have made,” the student said.

While the university keeps dragging its feet, the issue reportedly came to a head on Thursday when one of the faculty members accused of harassing female students got into a verbal altercation with one of the students who made the complaint.

According to sources, the faculty member demanded the student leave the department while the latter insisted that he cannot be barred from attending classes by anyone other than the student advisor. Other students too joined in the loud exchange, prompting other faculty members to attempt to mediate. Finally, the student was convinced to be patient and the accused faculty member was allowed to record a protest as well, sources said.

Interestingly, a selection board to review one of the accused faculty member’s promotion to permanent faculty was convened the same morning, sources said. They added that the complaint by students has also been sent to the Governor’s House. Meanwhile, an official at the Governor’s House confirmed that they had received the complaint and will write a letter to the KU administration on Monday, seeking a report on the matter.

The harassment complaints were also discussed in the meeting of the Karachi University Teachers Society (KUTS) executive council, which took place on Thursday as well. “Participants of the meeting agreed that the complaints of both the students and the faculty members should be reviewed in light of technical and legal aspects, that the KU administration should not delay this matter and that the university should streamline the complaint filing procedure,” KUTS Secretary Ghufran Alam said.