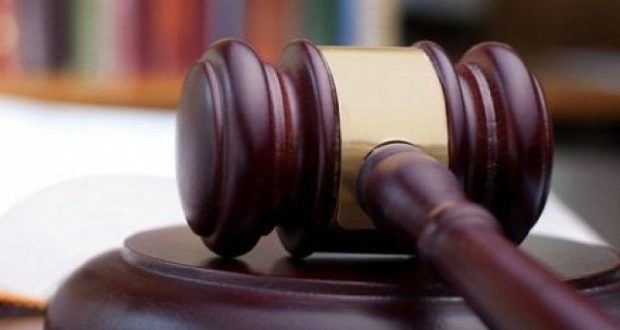 HYDERABAD: The Jamshoro SSP has formed a joint investigation team (JIT) to investigate the rape allegation against a civil judge of Sehwan levelled by a woman seeking his permission to go with her husband on the plea that she had contracted a freewill marriage.

The alleged victim has claimed that the civil judge made her to enter and stay in his chamber all alone to record her statement and then subjected her to rape in the attached washroom.

According to a notification issued in this respect, the team shall collect material, circumstantial and documentary evidence and also get conducted the DNA and other forensic, chemical, biological tests in the case. It shall examine all record and conduct four-pronged investigation of the case on merit basis.

The Sehwan police had registered the FIR on Jan 12 against the civil judge on the woman’s complaint.