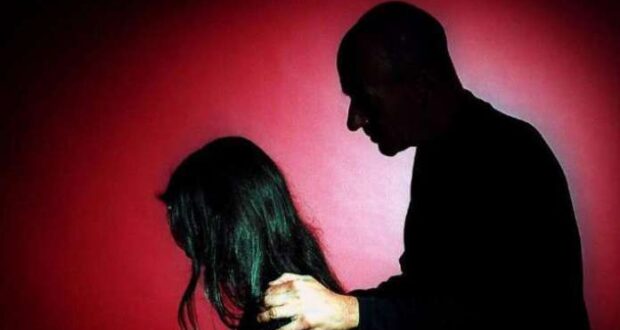 Posted by: admin in Gender Based Violence 17 days ago 0 52 Views

DADU: The A-Section police of Dadu have started a hunt for a suspect, said to be an influential figure of the area, after he was booked in the rape case of a minor girl on Thursday.

The girl’s father lodged the FIR (199/2020) stating that his 10-year-old daughter was kidnapped on Wednesday by the influential suspect while she was returning home from her school, where she had been studying in class-V. He alleged that the suspect took her to his guest room (autaq), subjected her to rape and then dropped her in a street.

The victim was provided emergency treatment at the Dadu Civil Hospital and she was recovering. However, she was still in trauma, doctors at the hospital said.

Meanwhile, police said they were waiting for the reports of her medical tests being conducted at the Liaquat University of Medical and Health Sciences (LUMHS) to establish the rape allegation.

They said raids were being conducted to apprehend the suspect.

A man was killed and five others were wounded in an armed attack on them allegedly by their rivals in Dhagi Farm land dispute in Kotri town on Thursday.

The deceased was identified as Anwar Magsi and the injured as Ali, Hyder, Nizamuddin and Shabbir.

Ali Magsi said they were looking after the farm when assailants belonging to the Khoso tribe attacked them in an attempt to gain control of the 30-acre land.