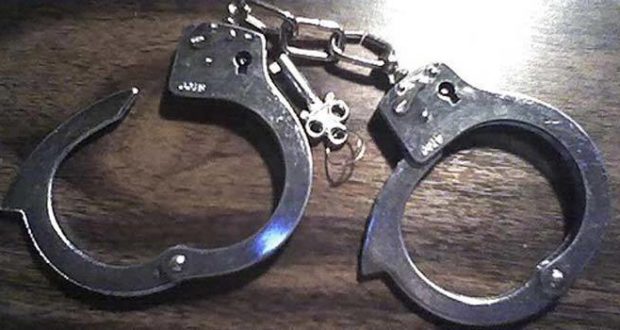 LAHORE: An anti-terrorism court on Tuesday handed down death sentence on three counts to a rapist-cum-killer of several minor boys of Chunian in one of the cases.

The judge handed down death penalty to Shahzad under sections 367-A, 302-B of the Pakistan Penal Code (PPC) and section 7(a) of the Anti-Terrorism Act 1997.

The convict was also awarded life imprisonment under section 377 of the PPC along with a collective fine of Rs3.2 million.

Faizan was abducted on Sept 16, 2019 and his body was recovered the next day.

A team of police and the Punjab Forensic Science Agency (PFSA) found clothes of Faizan after which the officials started taking samples of suspects.

On Sept 29, the DNA of 101 suspects was obtained and one of them was found to have murdered Faizan and Ali Hasnain. During spot inspection, the PFSA team captured shoe prints photos and police crime scene team collected shoe molds.

The shoes had been recovered from the suspect after his arrest.Deputy Prosecutor General Abdul Rauf Wattoo presented 23 prosecution witnesses against the suspect. However, the suspect denied the charges against him and decided to contest the trial.

Chief Minister Usman Buzdar at a press conference had announced the arrest of the suspect by police and other law-enforcement agencies.

Shahzad had been charged with kidnapping, raping and killing minors including Imran, Salman, Ali Hasnain and Faizan. Three of them were residents of Chunian’s Ghosia Colony and one of Rana Town.

The bodies were recovered from sand dunes in and around Chunian Industrial Area.

Share0Pin0Tweet0LinkedIn0Email0
2019-12-18
admin
Previous: Pakistan ranked 151st out of 153 countries in gender report
Next: Man gunned down over ‘freewill marriage’