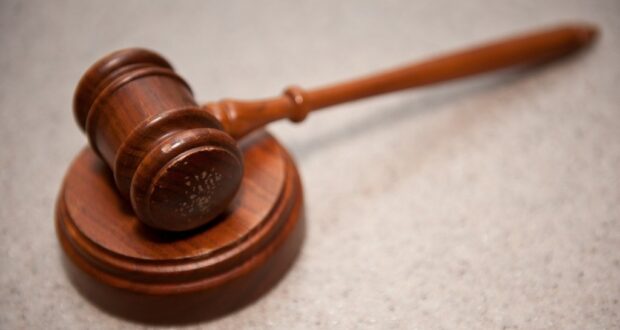 RAWALPINDI: Rawalpindi Additional District and Sessions Judge Masood Akhtar Kiyani has reserved the verdict in the rape and murder case of a seven-year-old girl allegedly by his uncle.

The decision will be pronounced on January 30. The suspect, Waliullah Khan, had allegedly raped his niece Sidra on November 22, 2019, and brutally killed her by suffocating her with a pillow.

A case on the report of the victim’s father Noorullah Khan was registered in the Airport police station and the hearing continued for 16 months. The suspect apologised to his brother in the courtroom for the offense which the victim’s father turned down. He said the apology would not bring his daughter back to life.

He had further said the suspect was indeed his brother but he should be severely punished for the heinous crime so the case could be used as deterrence against such criminals.

The head of the Human Rights Committee, Masood Al-Hassan Shah, and other lawyers including Najaf Al Hasnain and Samina Bukhari fought the case for free.

They told The Express Tribune that they strive to bring justice to the oppressed families by counselling all human rights cases for free.

Share0Pin0Tweet0LinkedIn0Email0
2021-01-29
admin
Previous: Protest held against hospital for ‘causing death of woman by denying treatment’
Next: Man sentenced to death for raping, killing niece in Pindi