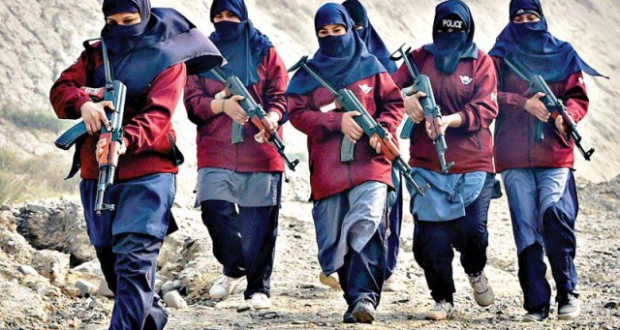 PESHAWAR:It’s no secret that a lot of brave police officers in Khyber-Pakhtunkhwa (K-P) have lost their lives during the War on Terror (Wot). While many of the martyrs were acknowledged for rendering their sacrifices for the sake of the country, there were scores of other unsung heroes and heroines whose names never made headlines. One such brave female police officer was Alia Ahmad, who sacrificed her life in the line of duty.

Hailing from Mingora, Swat, Alia was part of the K-P police force at a time when many police officers were quitting their jobs because of the fear of being targeted by the Taliban.  What’s more, owing to the chaotic situation in the valley, many government employees also bade farewell to their professions or relocated to different areas of the province.

Despite the dangerous work environment, Alia stood by her professional commitment and fulfilled the oath that she took at the time of her appointment.

On November 23, 2008, when Alia returned home from work, she was abducted by the Taliban along with her younger brother, Mukhtarul Haq.

After a day, the Taliban set her brother free but kept Alia in their captivity. Later, they mercilessly killed her and dumped her body at Mingora’s Green Chowk.

Recalling the horrible incident, Alia’s elder brother Shamsul Haq told The Express Tribune that his sister was a very brave woman who refused to bow down before the Taliban.

“From day one, Alia opposed terrorism and extremism in all forms,” her brother said. “Many of her friends took long leaves from work when the security situation deteriorated in Swat, but our sister was fearless.”

Shamsul Haq added that Alia firmly believed that the police force was responsible for the protection of people’s lives and properties, therefore, she was always ready to fight back and stop the oppressors from imposing their rules on people.

“When the Taliban came to abduct her, she bravely confronted them. Despite the looming danger and an ongoing killing spree in Swat at the time, Alia refused to quit her job against people’s advice,” her proud brother said.

Sharing his experience, Shamsul Haq, who remained in the captivity of the Taliban, explained that the banned outfit tortured Alia before killing her.

“Her bangles were removed and they repeatedly asked her to quit her job,” Shamsul Haq recalled. “They even tried to negotiate a deal with her and promised to set her free if she agreed to leave the police force. However, my brave sister refused to give up.”

Alia’s family received the dead body on Dec 14, 2008. Out of the fear of the Taliban, only a few people dared to attend her funeral. The bereaved family buried her in their ancestral cemetery in Swat and even though they were devastated, they still feel proud because their sister attained the status of a martyr.

“My daughter sacrificed her life for the sake of this country but we have not lost courage. We salute all the martyrs in the police force who have laid their lives for defence and protection of Pakistan,” Alia’s mother said.

According to the data compiled by the Swat Police, as many as 158 police personnel and officers have been martyred during the war on terror. Out of the total, one DSP, four inspectors, six sub-inspectors, nine assistant sub-inspectors, 15 head constables, 88 constables, 29 Special Police Personnel, four ex-servicemen and one class-1V employee lost their lives.

“Despite knowing that her life was at risk, she did not surrender to the Taliban and stood firm in her belief, Qazi Jameel said. “The entire police force is proud of her martyrdom”.

Inspector General K-P Naeem Khan said that the great sacrifices of the K-P police will be written in golden words.

“The martyrs are alive in our hearts, terrorism is breathing its last and all armed forces are on the same page when it comes to the war of terror,” Naeem Khan said. “From Swat to Peshawar, there is hardly any place in K-P where the police personnel and officers have not rendered their sacrifices.”

Naeem further added that the children of Shuhada are being appointed as assistant sub-inspectors in the police force.

“We always try our best to help the family members of the martyrs because great nations do not forget their sacrifices,” he concluded. 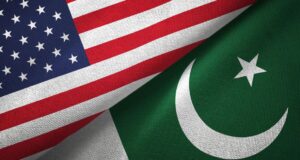 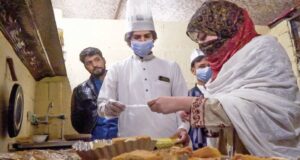 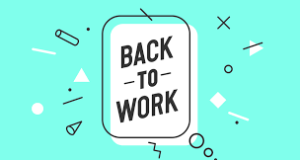