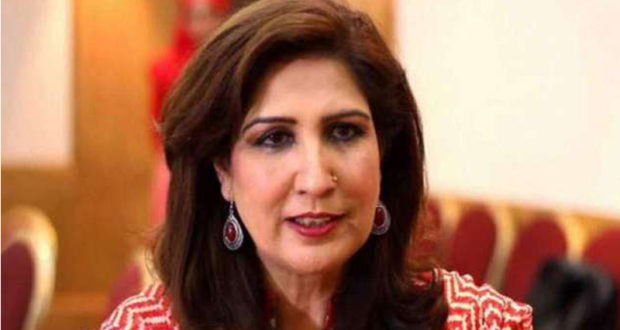 HYDERABAD: Sindh Women Development Minister Shehla Raza has said that the Sindh government was coordinating with the European Union (EU) for a project on women’s rights which would benefit 1.5m to 1.7m women as far as their empowerment was concerned.

She was addressing a women’s day programme organised by the Research and Development Foundation (RDF) in collaboration with the Sindh government on Tuesday. She said the Sindh Rural Support Organisation (SRSO) and Thardeep would collaborate with the government in this regard. The project would benefit women in order to eliminate poverty, she added. Appreciating RDF’s efforts for working on women empowerment issue, she said it was effectively working. She said that due to her commitment with the Pakistan Peoples Party (PPP), being a woman she performed as acting governor on seven occasions and also remained the deputy speaker in Sindh Assembly.

She said it was also encouraging that various organisations were working on women’s rights, adding that historically, rights of women were protected in Sindh.

She said the Sindh government was striving for women’s rights, adding that the PPP had always advocated the cause of women.

She said party leader Benazir Bhutto had always strove for the rights of rural women. She said the Sindh government always remained committed to resolve problems of women and that was why it was negotiating with the EU for the project on women empowerment. She assured women that their problems would be resolved. 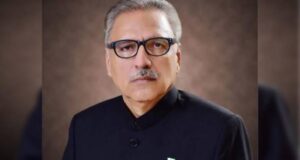