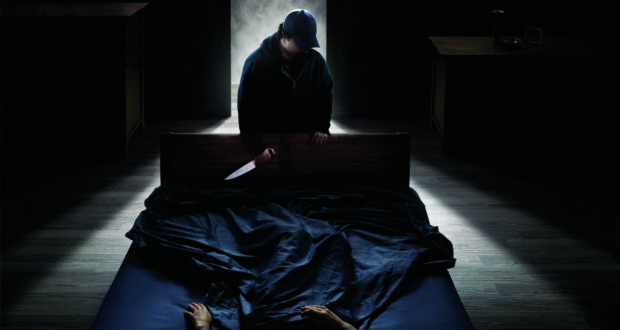 Posted by: admin in Gender Based Violence 15 days ago 0 50 Views

MANSEHRA: The speakers at the women-only seminar on Monday asked the government to ban obscene content on the social media and punish the rapists under the Sharia laws to bring to an end to the rising rape cases.

“One cannot believe that in a Muslim society the minor girls are falling prey to the rapists who mostly escape the justice because of the flaws in the existing system,” Aftab Shabbir, former MPA of Jamaat-e-Islami told the seminar. The Jamaat-e-Islami Women Wing had organized the seminar at Al-Markaz-i-Islami.

A large number of doctors, lawyers and educationists attended the seminar. Most of the speakers sought Islamic punishments for rapists to make them an example for others. “If the government is serious to bring an end rape cases then it should enforce Sharia laws dealing with such heinous crimes,” said Ms Maria. She urged the women to wear hijab and avoid the western culture.

Dr Perveen Saif said the government should ensure that obscene material was not shared on the social media. “If the government wants to make the society safer, it should remove obscene material from the social media,” she said. An educationist said that if those arrested in rape cases were punished under the Islamic laws the rape cases would drastically reduce in the society.