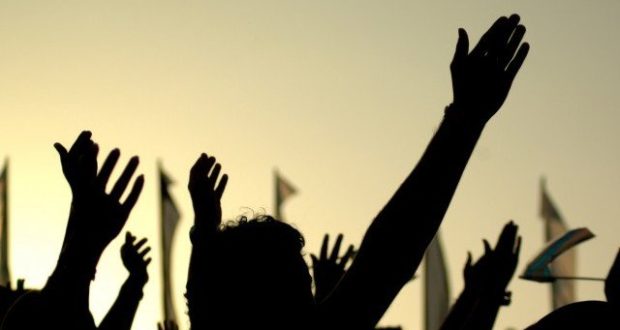 NAUDERO: The family of Zara Mangi, a 10-year-old girl who was raped and murdered on July 24 in Moria Fakeer village, held a protest demonstration on Saturday to seek justice for the brutal crime. They claimed that pressure tactics were being used against them by the relatives of the accused in order to stop them from pursuing the murder case.

Mangi’s family alleged that fake cases had recently been registered against two case witnesses in Khairpur, adding that pressure had also been put on them to destroy evidence. They demanded justice for Mangi, exemplary punishment to the accused and their supporters and the withdrawal of the fake cases lodged against members of the Mangi community.

Mangi had left home early in the morning on July 24 to purchase milk from the home of 13-year-old Shiraz Morio, one of the accused, but did not return home. Her body was later found in a sand bag in a guava orchard, located around a kilometre from the village, after a 12-hour-long search.