Latest News
Home / Social Issues / Gender / From the depth of my heart, I am innocent: Kami Sid 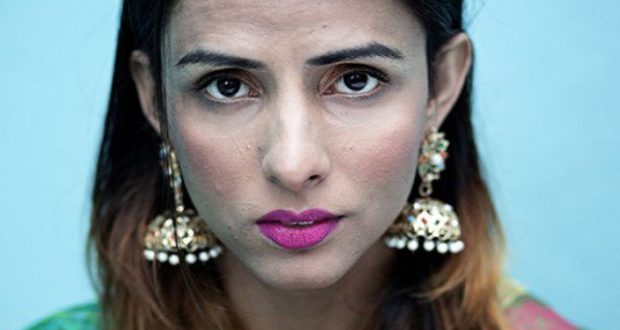 From the depth of my heart, I am innocent: Kami Sid

The acclaimed model has since denied the accusations and now released a statement to address the grave issue.

“I have always believed that my own actions and my own hard work speak better for me than any rumours,” she wrote in the statement.

She continued, “the harassment against me has reached a level where I can not be silent and I have to speak out.”

Kami was said to be ‘threatening anyone who would talk about the ‘suppressed’ 2015 rape case. According to several claims on social media, the Rani actor and her boyfriend Sid, allegedly raped a trans girl when she was 14.

Many people were left staggered when the actor, who was known to be a voice fighting for the margenalised trans community in Pakistan, landed in contention. 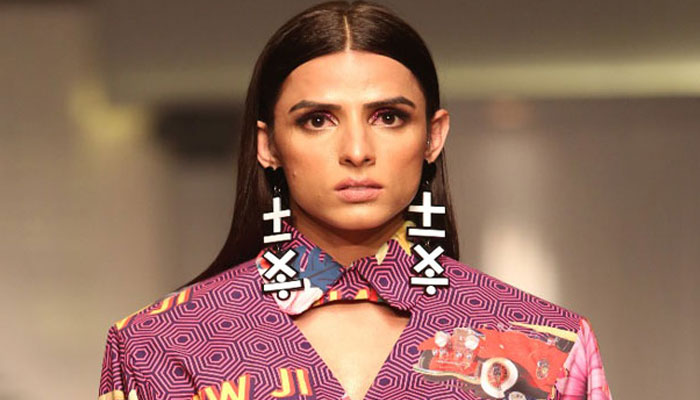 In the statement, Kami asserted that “certain people” keep bringing up the old charges as a weapon when she has achieved something positive in her life and for the transgender community.

“I do not expect everybody to believe me or the people who speak out for me. I know that a celebrity like me will always have people who will oppose her.”

Following the allegations, the facilitators of Aurat March removed Kami Sid from the organiser’s panel and guaranteed their continuous for the trans rights movement in Pakistan. 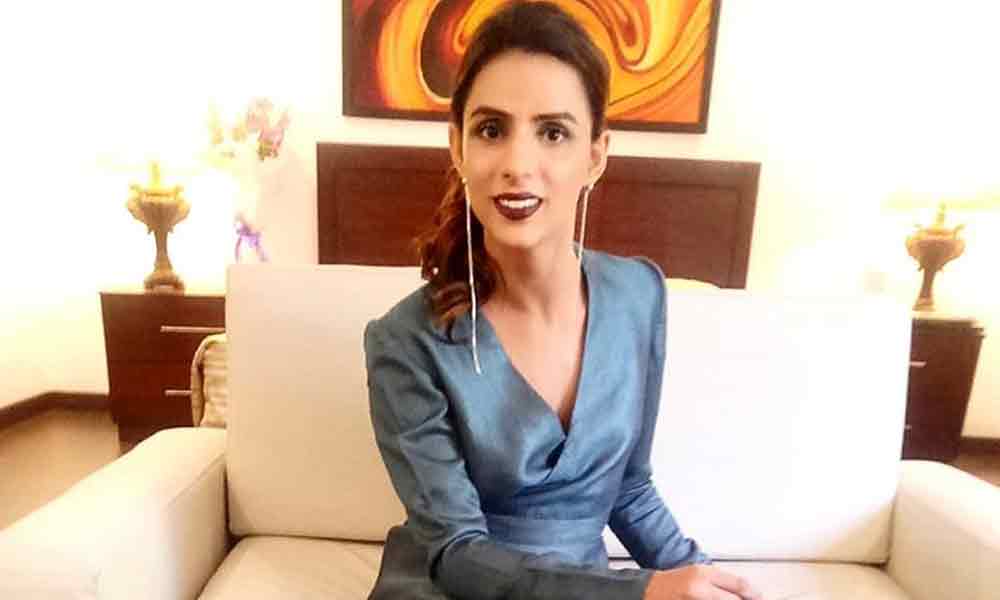 But Kami has outright denied all claims made against her and called out the claims to be merely a “social media witchhunt”, stating that any evidence against her must be presented to the court.

“Some of my slanderers have claimed that I “threatened“ them. I have not threatened you in any way and even your own screenshots prove that. I have defended myself and told you to bring your evidence to court. And I ask you here again: Do it the proper way and bring it to court,” she said in the statement.

According to Kami, transgenders are usually the first in society to be accused of sexual violence.  Furthermore, she asks people not to “feed into the age-old culture of stigmatisation of marginalised groups.” 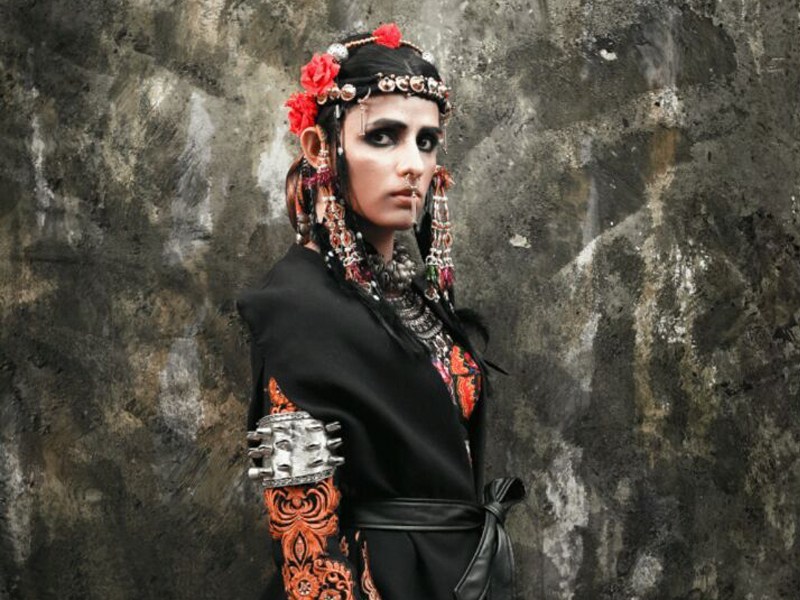 “Fortunately, I have the support of the vast majority of my transgender and khwajasara community behind me. We stand united in this question: We are not perpetrators of rape and sexual violence, neither within our community nor outside”

She continued, “The reality is that it is actually us as a community who are at most instances victims of rape.” 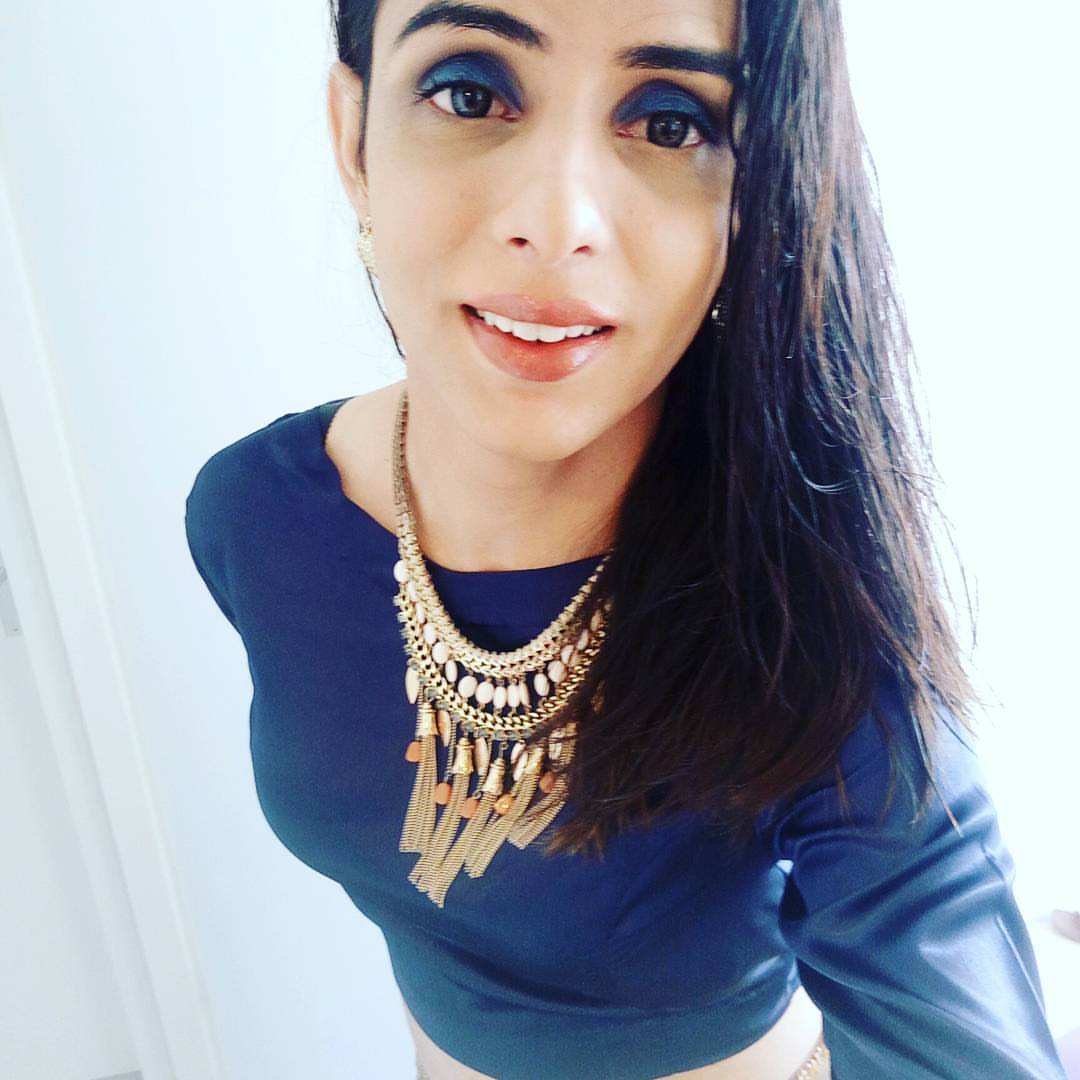 The model further reiterated that she will “not tolerate further slander” to the transgender community and that she is innocent of the crimes she has been accused of.

“I can say from the depth of my heart that I am innocent of all the allegations made against me. I have never committed such a horrible crime.”