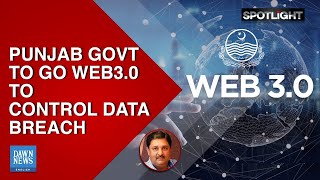 LAHORE: In what appears to be a brazen act of callousness, Punjab’s four teaching hospitals, three of them located in Lahore, refused to admit a two-year-old girl suffering from 35 per cent burns, making her cry in pain on the roads of the city the entire night.

Aliza was brought by her father from Okara to Lahore on Monday night with severe burns on various body parts.

Some disturbing video clips of the girl surfaced later showing her crying out in pain because of burns on her face, chest and legs.

The minor girl had suffered multiple burns the same night when she fell into boiled water while playing at her home in Okara.

As her family took her to the Okara DHQ Hospital, the doctors issued an emergency slip wherein they mentioned she had suffered nearly 35pc burns.

As per the slip, (a copy is also available with Dawn), the doctors referred her to Lahore instead of admitting her for treatment

The girl’s father argued with the duty doctors that the distance between Okara and Lahore was of nearly three hours and it would be highly painful for him to take her crying minor daughter to the provincial capital and requested them to admit her for at least a couple of days.

“My all requests were turned down and they discharged my daughter,” Abdul Waheed told Dawn.

He said he arranged a van on rent and took her daughter to the Mayo Hospital, Lahore, late on Monday where the doctors refused to admit her.

“It stunned me when the doctors at the emergency ward scolded me when I argued why are you denying admission to my daughter”, Waheed said.

He said one of the doctors called the guard and asked him to show him (Abdul Waheed) the door for arguing with the medics.

“I immediately rushed her to the Children’s Hospital,” he said adding that the staff there also refused to admit her and then he took her to the Jinnah Hospital.

“As I reached the emergency department of the Jinnah Hospital, the staff and the doctors again treated me harshly saying the hospital has no policy to admit minor children,” he said.

Waheed said he called the staff out and threatened to take ‘extreme steps’ for refusing admission to his daughter.

On this, an attendant of another patient, who was witnessing the situation, stepped forward to his help, he said adding that the man went to the staff at the counter and managed to get an admission slip.

When he took the slip to a duty doctor, he rudely behaved and said the Jinnah Hospital has nothing to do with the minor burnt patients.

The doctor said it was a case of burn centre which was located in the same hospital.

“On inquiring, the doctor told me that the centre has no policy to admit minor children suffering from burns,” Abul Waheed said.

The doctor later suggested him to take his daughter to the Children’s Hospital, he said and added: “When I was coming back [from Jinnah] late at night in utter disappointment, I thought for a moment to leave my daughter on the road unattended.”

Waheed said he took her to a relative’s house in the city and spend the night there in agony.

On Tuesday morning, he geared up efforts again, contacted some ‘influential persons’ who helped him for admission to Mayo Hospital.

“Now my daughter has been admitted to the Mayo’s burn unit,” Abdul Waheed said.

Meanwhile, Chief Minister Parvez Elahi has ordered an inquiry into the incident.

In a statement, the CM said denying treatment to the girl was a sheer violation of fundamental rights and he would not spare those involved.

“The Punjab government would bear all expenses on the treatment of Aliza,” he said adding that he had issued directions to the health secretary to inquire into the incident and submit report to him. 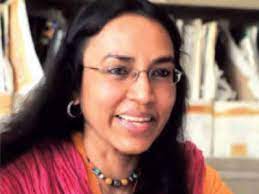 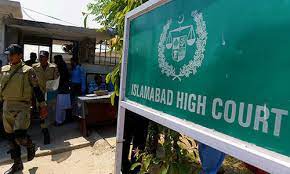 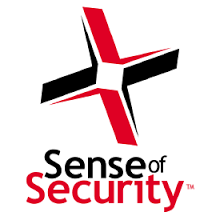