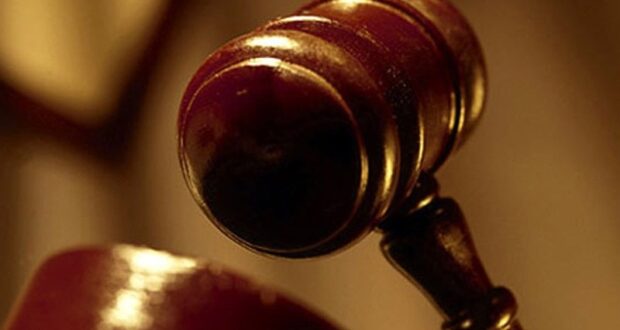 KARACHI: An antiterrorism court has indicted five suspects in cases pertaining to kidnapping of two young women for ransom in the Defence Housing Authority.

The accused Muzaffar, alias Moozi; Zohaib Qureshi; Tariq alias Shakeel; Waseem Raja, alias Kamran and Fayyaz Solangi along with an absconding former policeman Agha Mansoor have been charged with kidnapping for ransom Dua Mangi and Bisma in DHA in 2019.

On Saturday, the matter came up before the antiterrorism court concerned, when the judge read out the charges to the accused persons.

All the five detained accused pleaded not guilty and opted to contest the case.

Therefore, the judge summoned the prosecution witnesses on Jan 25 to record their testimonies and adjourned the hearing.

The absconding suspect, Agha Mansoor, who had been dismissed from police service due to his involvement in criminal activities, was also charge-sheeted under Section 512 (record of evidence in the absence of accused) of the criminal procedure code.

The investigating officer had accused the six men of abducting Dua Mangi in November 2019 in DHA and shooting her friend Haris Soomro, when he put up resistance to the kidnapping attempt, and later on setting her free after receiving ransom from the captive’s family.

The police contended that the same set of suspects had also disclosed their involvement in the kidnapping of Bisma, said to be a 20-year-old blogger and make-up artist, in DHA in May 2019.

All of them were charge-sheeted in this case as well.

Both the captives were released against the payment of ransom.

The charge sheets stated that both the captives were kept in a flat in Clifton. The police also added Section 201 and 202 of the Pakistan Penal Code in the charge sheets as the car used in the crime was recovered from Solangi and they used a fake registration number plate.

The IO further said that the Forensic Science Laboratory report of the weapons recovered from Muzaffar and Zohaib had matched with a bullet casing found at the crime scene while other medical, ocular and documentary evidence had made out the cases against the suspects.

A judicial magistrate (East) remanded in police custody for two days a woman detained for allegedly murdering her husband over a domestic dispute.

The police claimed to have arrested Shaheen Bibi for allegedly shooting to death her 42-year-old former husband Wali Mohammad in Quaid-i-Azam Colony on Friday.

The IO submitted that the suspect was taken into custody for killing her former husband over a domestic dispute. The victim had two other wives.

He requested for a 14-day physical remand of the suspect in police custody for interrogation and completion of the investigation.

However, the judge remanded her in police custody for two days with direction to the IO to submit an investigation report on the next date.

A case has been registered at the Mobina Town police station.