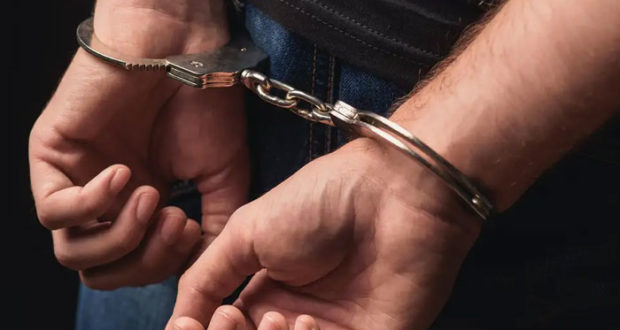 The Federal Investigation Agency (FIA) on Tuesday claimed to have arrested five suspects for their allegedly threatening and harassing two woman in Karachi.

According to the FIA spokesperson, an enquiry was registered in the FIA Karachi on the complaint of one of the women against unknown persons.

The complainant said the suspects were threatening and harassing her and her cousin via WhatsApp messages which contained their obscene images. She said the suspects wanted them “to fulfil their ulterior motives and illicit desires”.

The spokesperson said the mobile phones of the arrested suspects were technically analysed after which it came out that obscene images of both the victims were present in their mobile phones.

The spokesperson said all suspects were found involved in transmission of the obscene material of the victims to each other as well as to the victims, using their own SIMs and WhatsApp numbers.