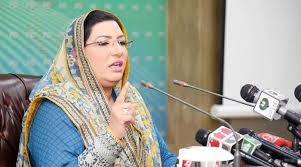 Speaking at the first international conference on social work “Contemporary Social Work Education & Practices: Challenges & Prospects” organised by Punjab University Department of Social Work here Tuesday, Dr Firdous Ashiq stressed the need to engage educated women in Pakistan’s economic development through their empowerment, arguing that half of the educated persons were sitting at home and no state could afford wastage of such a great human resource.

Addressing the conference, Dr Firdous Ashiq said that gone were the days when the wars were fought on the borders and now it was the era to fight wars on the fronts of economy and technology. She stressed on encouraging women and utilise their potential for the economic development of country. She said that physical independence of any country was meaningless if woman was not economically independent. She said that Pakistan could not prosper until we convert our challenges into opportunities. She said that Hazrat Muhammad (PBUH) introduced human rights to the world and Islam strongly condemned extremism and terrorism.

She expressed the hope that the PU Social Work Department under the leadership of Prof Dr Mehnaz would set new trends in this field. She said that problems could be solved when we would begin watching the national interest, instead of personal interest. She said that social work was her favorite hobby.

Punjab Minister Ejaz Alam said the Punjab government had taken several initiatives to improve the people’s lot. Prof Niaz Ahmad said that only those people were successful in both of the worlds who did good deeds. Dr Mehnaz announced the establishment of the Council of Social Work. She said the conference aimed to share modern research and knowledge in the fields of social work. 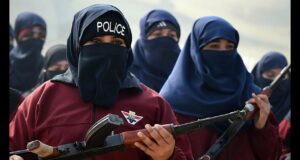 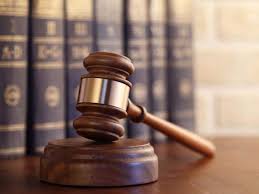 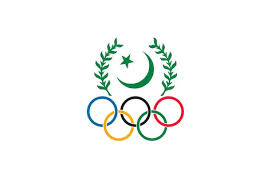