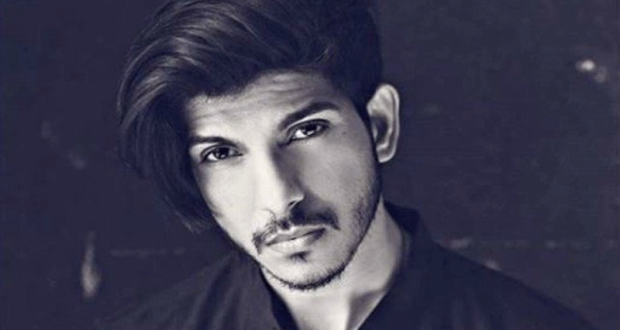 The Defence police on Tuesday registered a case against actor Mohsin Abbas Haider after a week-long fight between him and his wife Fatema Sohail on social media.

The FIR has been registered under Section 406 (criminal breach of trust) and Section 506 (criminal intimidation) of the Pakistan Penal Code and included charges of hurling life threats on the complainant.

The case was registered a day after both of the parties appeared before the SP Cantt and submitted their written statements besides evidences to prove their stance.

In the FIR, Fatema alleged that some four years back, Mohsin turned offensive towards her over some issues and misbehaved with her on several occasions.

It also transpired that he had some illicit relations with a woman, she alleged and stated that he had asked her to bring money from her parents to run a business. She said her father gave her Rs5m, which she handed over to Mohsin.

Sometime later, when she asked Mohsin about the business and the payment, he abused her and threatened her of dire consequences. She alleged that Mohsin had pressurised her to bring Rs5m more from her parents and on refusal to do so, he started beating her.

On Nov 26 last year, she claimed, she caught him red-handed while cheating on her and when confronted, he subjected her to torture, leaving many injuries on her face and other parts of body despite knowing that she was pregnant. She said on July 17 this month, she went to his house in Defence Housing Authority to demand from him her money as she had already decided to go for separation.

At this, Mohsin manhandled her and she called her brother on the spot who rescued her when her husband was about to shoot her with a weapon.

She asked the police for recovery of her payment and action against Mohsin on the basis of medical examination report she had already submitted with the police. A police source said Mohsin had got pre-arrest bail from the court.

Update: Mohsin Abbas appeared in a sessions court in Lahore earlier today where he was granted anticipatory bail; the court accepted the bail plea on bonds of Rs50,000. The court has also asked Defence C Police Station where Fatema Sohail, his ex-wife has lodged the case of domestic abuse, for a detailed report and said the next hearing will be on 5 August, 2019.