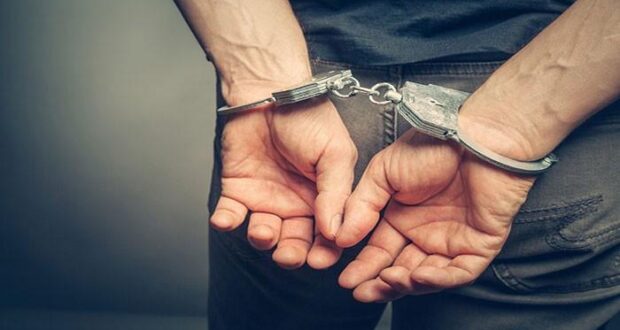 SUKKUR: The police have started an investigation after suspicious death of a 13-year old girl, whose mother has claimed that her husband had been raping their daughter for multiple times.

Reports said Sahab Khatoon, the mother of the deceased girl Kamul Gopang, claimed that her husband Koral Gopang used to rape their daughter and when she informed others, the accused allegedly strangulated her to death. The Khairpur Police have arrested the accused and started investigation. Earlier, SSP Khairpur Captain (retd) Ameer Saud Magsi had taken notice after suspicious body of a girl had been found in the village Alam Khan Gopang and ordered to constitute an inquiry committee to determine whether it was a suicide or a murder.

Reports said the parents of the victim did not allow post-mortem and they themselves had declared that it was a suicide. The police later took the body into their custody and shifted it back to hospital for performing the post mortem. The SSP said it was premature to say that it was a case of rape and strangulation; however, the post-mortem report would determine the cause of the death. 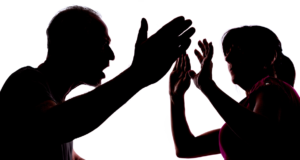 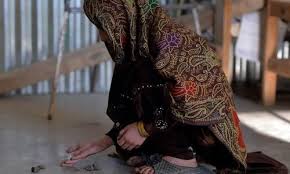 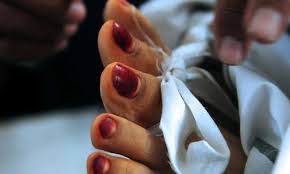