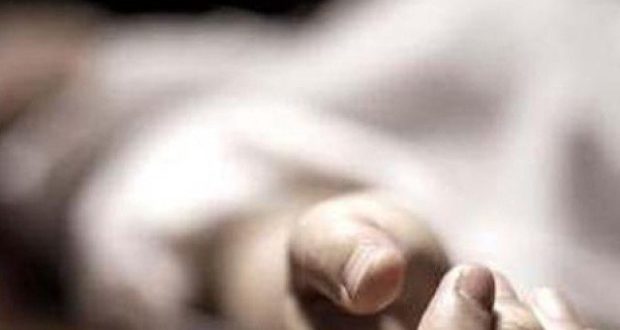 Karachi: The family of Ismat Khanrejo, the 26-year-old woman who died after being administered a suspicious injection at the Sindh Government Hospital Korangi, has claimed that she was sexually assaulted by the hospital staff before being killed.

The claims were made by the victim’s maternal aunt during a press conference at the Karachi Press Club on Monday, where she was flanked by human rights activists and members of civil society.

“We are being pressurised to withdraw the case,” she said, adding that the government was responsible for the incident as it had taken place at a public hospital.

Taking exception to the slow progress in the case and the apparent lack of efforts to apprehend the accused, the victim’s aunt said that the culprits were roaming freely, while the victim’s family was being pressurised to stay calm. “The unfortunate incident took place on April 18,” she said, adding that even after the passage of four days, the police haven’t been able to arrest the prime accused. “If the residents of Korangi can’t go to the public hospital, where should they go?” she questioned.

For her part, National Commission for Human Rights member Anis Haroon said that incidents of medical negligence were commonplace, but Ismat’s case was particularly horrifying. “The child had gone to the hospital due to a toothache and after giving her anesthesia, the culprits have assaulted her,” she said, adding that the victim had been harassed at this very facility a year ago, after which she had resigned from her job.

Social activist Jibran Nasir said that the incident had raised questions on the prestigious profession of doctors. He appealed to the medical fraternity, especially younger doctors to come forward and show solidarity with the victim’s family.

Meanwhile, a district and sessions court sent three suspects, who have been booked for Ismat’s death, on judicial remand.

The hearing was held before the Judicial Magistrate for East district at the Karachi City Court, where the police presented three arrested suspects Amir, Shahzeb and Wali Muhammad before the judge.

The investigation officer’s request for physical remand was rejected by the court, after which the suspects were sent on a judicial remand.