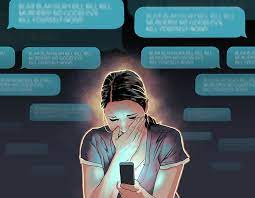 The helpline has 11,681 cases in the last five years. In 2021, the helpline received 4,441 cases with an average of 370 cases per month with a significant rise between March and September.

The launch of the report marks the five-year milestone of the helpline on combating online violence and harassment. The report highlights data collected by the helpline on cases of online harassment, where it stems from and the helpline’s intervention to help individuals facing online violence. The report also contains recommendations for policymakers and law enforcement agencies along with stories of women journalists and the abuse they have faced online. The cyber harassment helpline was launched on December 1, 2016, and is the region’s first dedicated helpline addressing online violence with gender-sensitive, confidential and free services. The helpline provides legal advice, digital assistance and basic psychological assistance through a proper referral mechanism. The toll-free number (0800-39393) is available from Monday to Sunday, 9am till 5pm and extends its services over email and DRF’s social media platforms.

Nighat Dad, the Executive Director of DRF, stated, ‘The pace at which the cases of cyber harassment are increasing is alarming and must serve as a wake-up call for us to take appropriate action to make the internet a safe and equal space for everyone. Unless all key players take the measures for structural change, we will continue replicating the same discriminatory behaviour against vulnerable groups that we see and experience offline.’ About 68pc calls received were by women while 30pc were by men and 1pc were by gender minorities. The most frequently mentioned platform in case of harassment was WhatsApp followed by Facebook. The cyber harassment helpline manager Hyra Basit noted, ‘along with the rise in engagement with digital spaces, we are also witnessing a rise in harassment that reflects its patriarchal and misogynistic roots in the offline world. Greater emphasis needs to be placed on awareness-raising and proactive reforms in order to maintain a safe environment for all minority communities so that they continue to benefit from the many advantages that the online world has to offer.’ The helpline data also indicated that 893 complaints received on the helpline in the year 2021 were of blackmailing whereas 727 cases on the helpline were of the non-consensual use of images in 2021.

The report includes a set of recommendations for policymakers and LEA’s regarding online violence and it’s reporting in the country. DRF calls for regular 6 months reporting in accordance with Section 53 of Prevention of Electronics Crimes Act (PECA) and its accessibility to the public. The report also recommends decriminalising online defamation by repealing Section 20 PECA which is regularly used to silence survivors of harassment and assault. For LEAs, the helpline recommends greater mechanisms to deal with cases in foreign jurisdictions which has also been mentioned in Section 1(4) of PECA.

The report also calls for greater assurance of confidentiality as a prerequisite for reporting which is also mentioned under Rule 9 of the PECA Rules by the Federal Investigative Authority (FIA). Digital Rights Foundation is a registered research-based NGO in Pakistan. 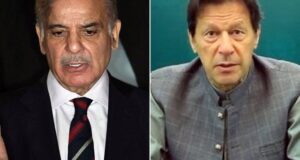 Imran played video of harassed woman against her will: PMLN 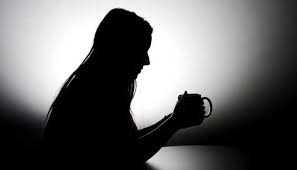 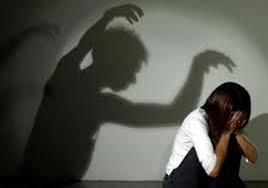 Man caught while harassing a girl