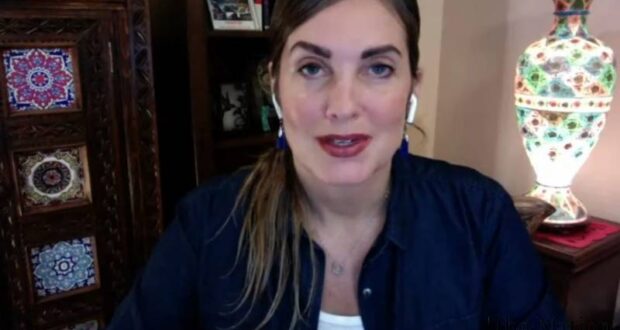 Court reserves verdict in plea for registration case against US blogger

ISLAMABAD: An Additional District and Sessions court in the capital on Saturday reserved its verdict in a plea filed against US blogger Cynthia Ritchie for defaming the slain chairperson of PPP and former Prime Minister Benazir Bhutto.

The court will announce the verdict on June 15. During the hearing Federal Investigation Agency (FIA), Pakistan Telecommunication Authority (PTA) and counsel for US blogger requested the court to dismiss such petition.

Officials from FIA briefed the court that cyber crime wing of the authority was only authorized to take measures in crimes under Prevention of Electronic Crime Act. The Deputy Director FIA also took the stance that petitioner was not the targeted victim or guardian of the victim so the agency could not lodge a complaint.

The officials from PTA submitted their response that such petition was not concerned with the authority. The counsel Amir Azeem Khan on behalf of Cynthia D. stated that such case was not of cyber crime rather the petitioner should file a defamation case in the matter at the right forum, he added.

The counsel of petitioner argued that due to the nature of tweets against Benazir Bhutto, every worker of Pakistan Peoples’ Party (PPP) is an aggrieved party.

On this, the court asked that why have the heirs of Benazir Bhutto not lodged a complaint.

The court after listening to all parties reserved its verdict in the matter and will be announce on Monday.

Such petition has been filed by PPP Islamabad president for registration of a case against Cynthia D Ritchie for her baseless and hateful comments and slander” against former Prime Minister Benazir Bhutto.